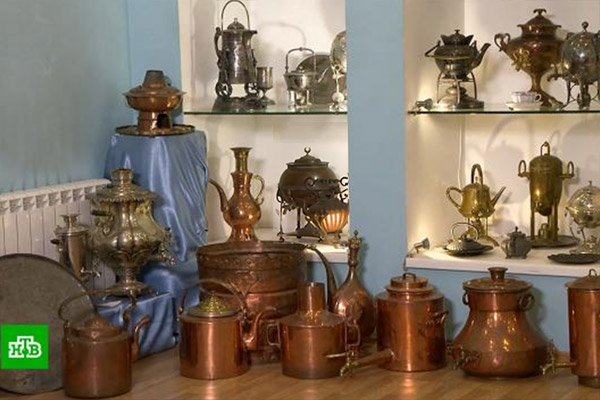 “Drink tea and don’t go into grief”. NTV Channel filmed a story on a situation in which private museums found themselves as a result of pandemic.

“Private museums were founded by collectors and enthusiasts at their own expense, and most of them never received help from the state. Previously, it was possible to at least cover the expenses, but now it is impossible to make ends meet.” the story says.

Indeed, private museums, which do not have external sources of funding and only exist on the proceeds of ticket sales, are in a very difficult position. Many of them were unable to survive the spring quarantine and restrictive measures.