The future of the private museums: Alexey Shaburov gave an interview to the Russian World television and radio company 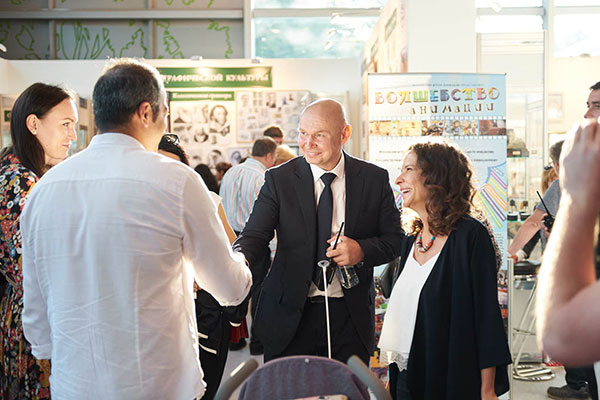 How do museum workers live in a pandemic? And is there any hope of restoring the former “balance”? – Director of the Association of Private Museums of Russia Alexey Shaburov took part in the In Motion program on the Russian World channel.

Answering the questions of the host Lyubov Kuryanova, he noted that the private museums owners are quick-witted, charismatic and unusual in their approach to creative tasks, so everyone doesn’t give up, “climb”, hoping that the situation will turn for the better. However, if they are not helped, then many of them will give up: “We are now sending letters to the regional ministries of culture, governors, and federal authorities. Today, private museums do not even need money, they need at least information support programs. If, for example, a program about private museums appears on the Kultura television channel, that will be enough. Money will not solve anything. Someone will get more, someone less, depending on the form of ownership. ”

In turn, the Russian World television channel asked viewers to write in comments about their favorite private museums and promised to talk about the most interesting of them on air.