Russian Gusli Museum to be open in the Spassky district 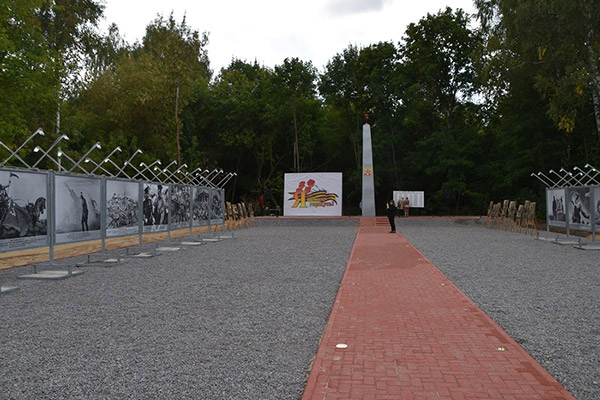 Museums of World Calligraphy, Russian Gusli, and Chinese musical instrument Guqin are planned to be opened in Orekhovo, Spassky district. This was announced on September 2, at the opening of the renovated Monument to the Soldiers of the Great Patriotic War in the village. Moreover, the foundation of a new museum and educational complex, which will include several private museums, was laid here, according to the website of the regional government.

The renovation of the Monument to the Soldiers of the Great Patriotic War and the landscaping of the area around it were carried out by the local administration, residents of the village, and enthusiasts from the Association of Private and People’s Museums of Russia. The opening ceremony program included several exhibitions: the Immortal Regiment of Valaam by the private traveling museum of Ivan Martsenyuk, the Weapons of Victory by the private museum Sinyavinskie Heights, Kasimov, Ryazan region — the exhibition of the Ryazan regional branch of the Russian Search movement, and the photo exhibition Our Victory. On that day, representatives of the Tsiolkovsky Museum and the Association of Private and People’s Museums of Russia signed a cooperation agreement.