Opening of the Museum Complex and the Association’s office in Orekhovo, Ryazan Oblast 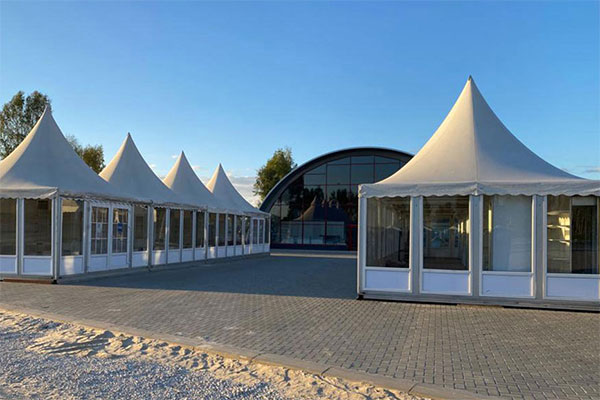 On September 10, 2022, a Grand Opening ceremony of the Museum Complex was held in the village of Orekhovo, Ryazan Oblast. The museum complex includes a magnificent museum of calligraphy with more than 5000 exhibits from over 70 countries, as well as the Soviet Car Industry Museum, the Museum of Russian Gusli and Chinese Guqin and the main office of the Association of Private and Folk Museums of Russia, which is now located at Lesnaya Street, 5A, Orekhovo village, Spassky district, Ryazan Oblast, 391073.

At the opening ceremony, the private museums which are the members of the Association presented their partial exhibitions within the framework of the Private and Folk Museums of Russia exhibition.

The team of the Association of Private and Folk Museums of Russia is preparing a full-length final film about the opening of the World Calligraphy Museum and Museum Complex which will soon be available on our resources.