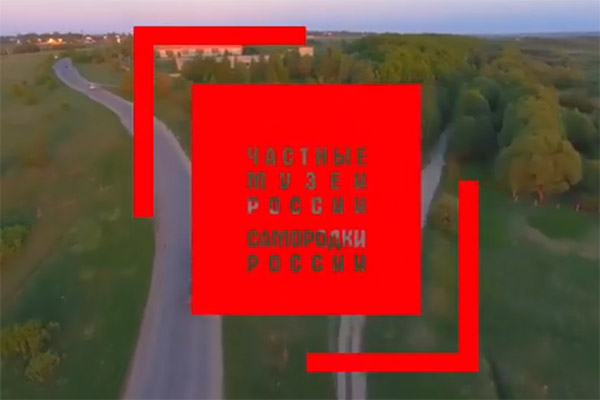 A new project has started on the YouTube channel of the Association of Private Museums of Russia, which will post films about private museums made during cross-regional expeditions. The Association is engaged in video content production independently.

Two films are currently available for viewers, filmed during the expedition from October 11 to 22 at the Museum of Jewelry Art in Kostroma and the Borodins’ Museum & Forge in Vladimir.

The first film tells about the development of jewelry in Kostroma and about the museum that has preserved historical art objects that testify to the existence of an ancient craft, which, according to the founder of the museum, Denis Ivantsov, gives every right to call Kostroma the jewelry capital of Russia.

The second film tells about the Borodins’ Museum & Workshop in Vladimir, which is both a working smithy and a museum where the old traditions of blacksmithing have been revived and preserved. Aleksey Borodin, a hereditary blacksmith, takes part in the film and shares the secrets of making forged metal products.

The channel is available at the link www.youtube.com, and will be updated with new content on a regular basis.

At the moment, footage about more than twenty museums has already been shot, new films are being edited, and the Association plans another expedition and new interesting shots.