Leaders on packages and labels 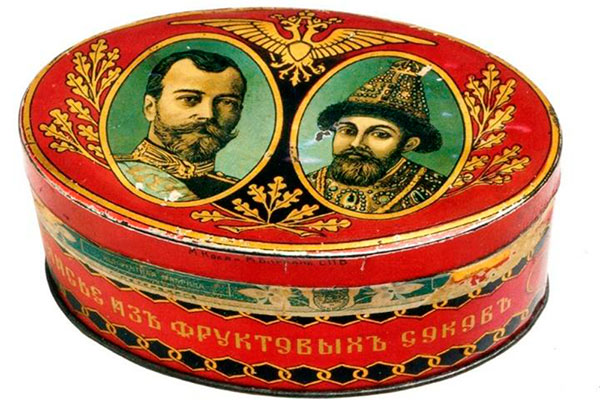 On the most recent few days of summer, representatives of the Museum of Packaging got to a swap meet in the town of Abramtsevo close to Moscow. There was something to see, the things sold were not garbage, as is regularly the situation at such “swap meets”. Presumably, the environment of the well known house additionally impacts the nature of this “swap meet”.

The “chase” was effective. We got something for the bundling historical center. One of the most inquisitive trophies is a tin box of US-made chocolates with a picture exhibition of American presidents. The rear of the container can be utilized for instructive and enlightening purposes as it contains the dates of presidents, from George Washington to John F. Kennedy, and a little data about each.

According to the inscriptions on the back of the box, the set contained 10 small bars and one 28 g (1 oz) bar of milk chocolate. Obviously, they were all packed in wrappers with presidential portraits.

This find reminded the staff of the Packaging Museum that there was once such a tradition in Russia: manufacturers placed images of tsars, emperors, politicians, and later members of the Bolshevik government on packages for sweets, cookies, spirits … packaging can only be seen in the Packaging Museum or on its information resources.

And of course, such a marketing move is of interest to modern entrepreneurs, pastry chefs, designers, marketers …

The tradition took root, and confectioners produced, for example, whole series of candy wrappers for caramel with portraits of members of the government and the State Duma.

Candies and other sweets “with tsars”, members of the government and the most active and well-known “Duma leaders” were in great demand! Moreover, many tried to preserve such packaging or labels, put them in special albums and even hung them on the walls.

This tradition was also actively used by the Bolsheviks in the first years of Soviet power. After all, then there was no television in the country, radio was a rarity, magazines and newspapers were not received by everyone. And everyone loved and bought sweets! As a result, ideologists of Marxism-Leninism, portraits of the leaders of the Great October Socialist Revolution appeared on the candy wrappers, in particular, in the series “Caramel proletarian” (!). Sometimes even those who were later repressed …