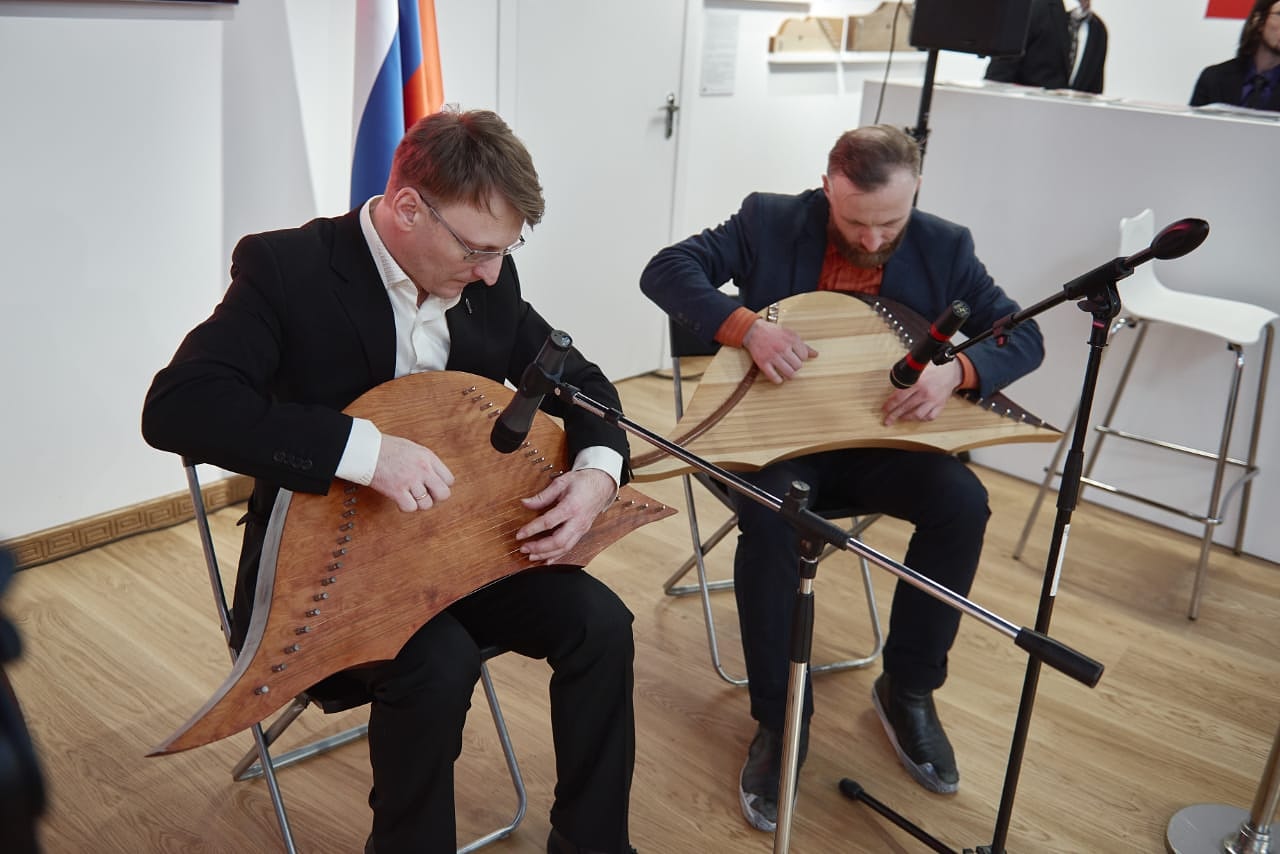 The Museum of Russian Gusli and Chinese Guqin, that has recently opened in Sokolniki Park, is happy to invite everyone to attend a gusli music concert on February  22, at 7 PM.

The concert will feature the “Gusli Art Workshop”  ensemble performing folk songs and melodies on Old Russian and Medieval gusli. The program includes folk music from many Russian regions, north-western dance and song melodies, songs of the Middle Volga Region, ballads of Siberia, old Ural songs and military songs. You will hear the sounds of Novgorod gusli that Sadko played so masterfully and the sounds of Ryazan gusli from the time of Evpaty Kolovrat and Dobrynya Nikitich.